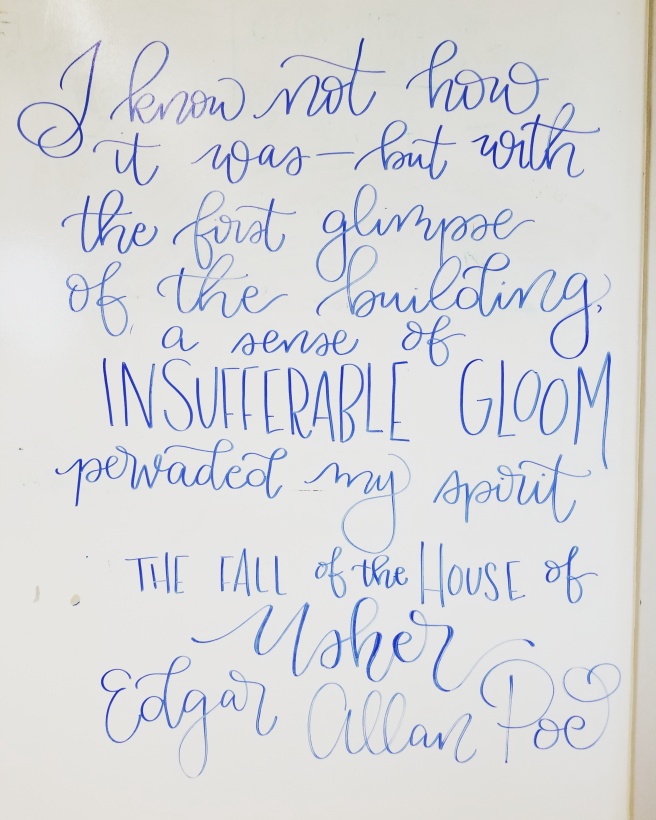 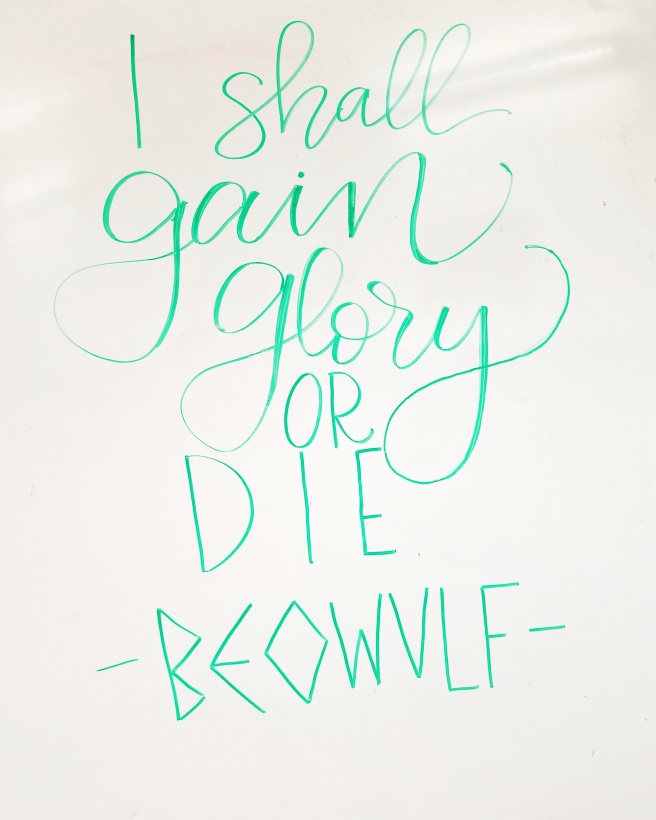 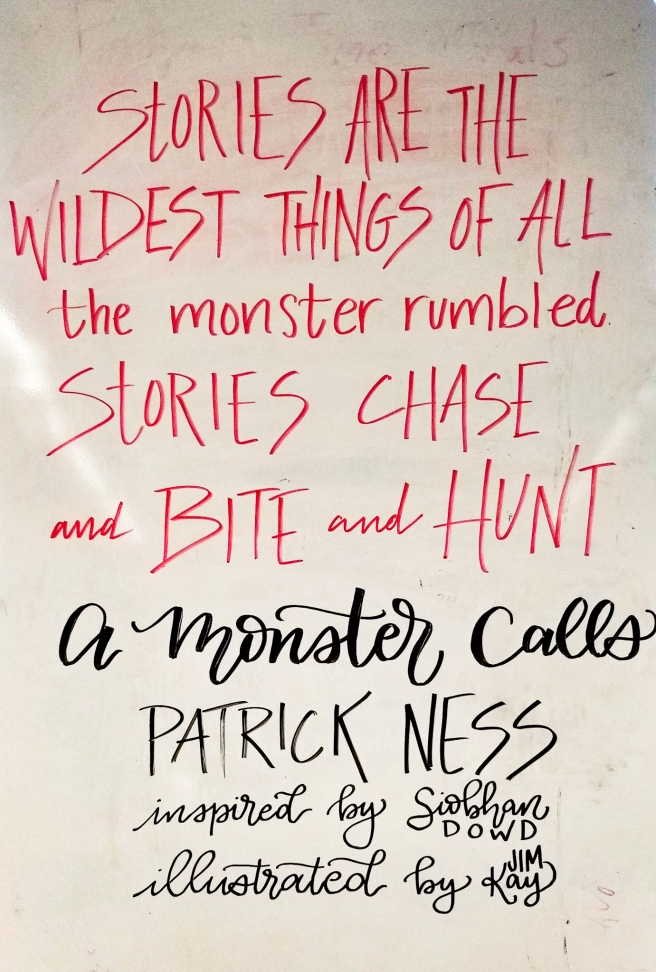 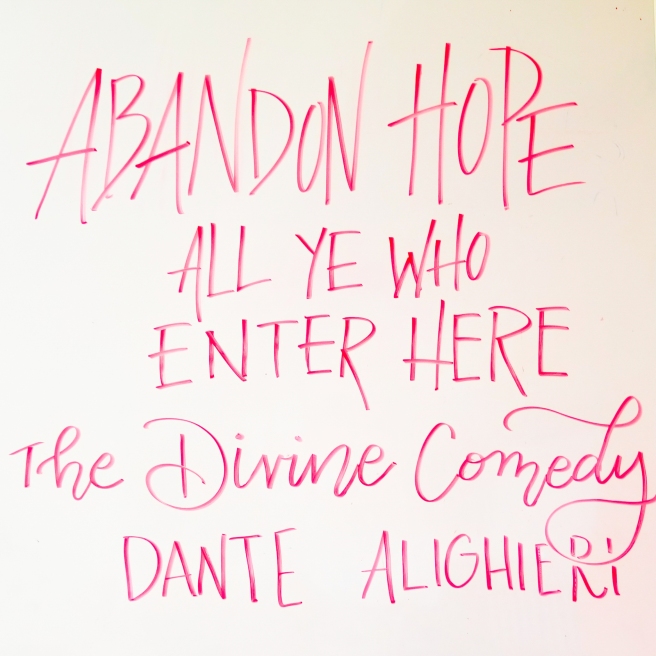 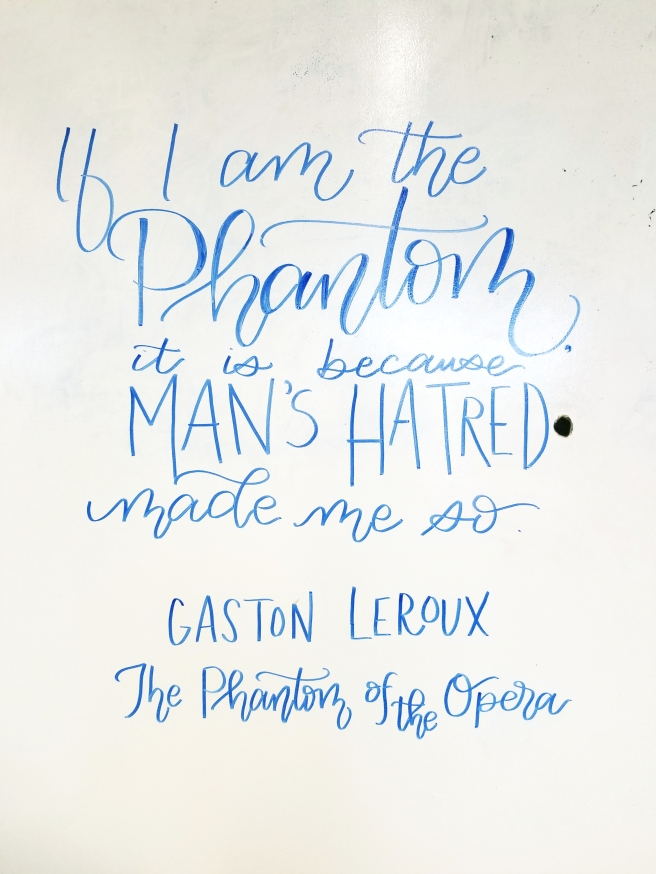 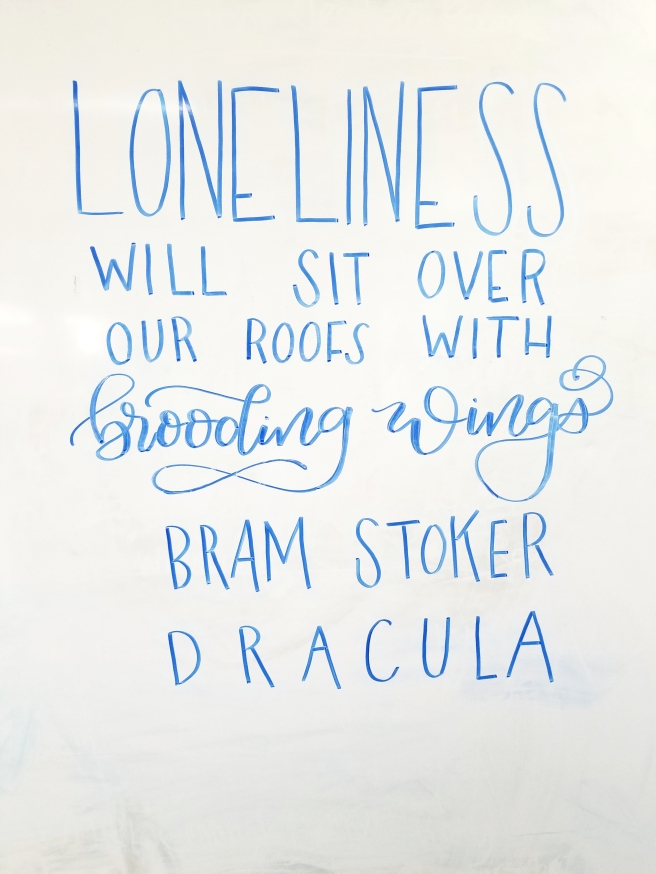 When you draw at night and have to bring your art to work for the lighting 😂 Hope the faux-wood backdrop from my classroom desks brings back fun memories for y'all! . . Day 2 of the @hplettering challenge: an iconic line from Chamber of Secrets!
It's been a while since I just practiced with pencil, ink, and paper...and I can't think of a better way to get back into the groove of lettering than with @hplettering! This week's challenge: iconic lines from each book. Here's a fun one from Sorcerer's Stone! I was trying to go for the wand motion with that line 😉😅
January-February is my least favorite stretch of the year. The weather is gross, summer seems far away, and it seems like there’s a ton of work to be done and it won’t ever end. I’m trying to offset my usual seasonal depression by taking enough time to rest and read, by cleaning out the clutter in my home, and by seeking balance between family, work, and art. So far, so good! Who else hates this time of year?!