Bradley Cooper and I have one thing in common: we both threw A Farewell to Arms across the room when we finished it. OK, it was Cooper’s character from Silver Linings Playbook, but still.

I’ve tried to like Hemingway. I tried hard enough to finish A Farewell to Arms, even though with every turn of the page, I felt no connection to his simplistic writing style, his flat females, his bland trudging through the mud. I’ve attempted Hemingway since then, and I still don’t care for him.

Although I’m not a Hemingway fan, as an English teacher, I cannot avoid him. And even though I don’t want to sit through another one of his novels, I still bring him up in my classroom. I like Hemingway in abstraction. I like Hemingway the idea. Here are the only forms of Hemingway I can tolerate:

#1 The guy from Midnight in Paris

I love that he speaks in that monotone, trudging tone. Because that’s what it’s like reading Hemingway. And if that cutie sat in front of me and read out an entire Hemingway novel, I might be tempted to finish the whole thing. 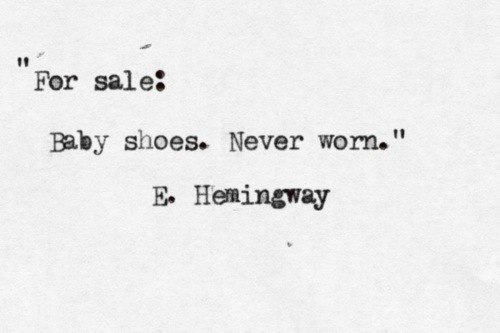 Teachers love this story. It’s a great way to encourage kids to be choosy about their words, and to see the power in each little word. English teachers have been using it as a warm-up for years: Tell the story of Hemingway’s bet, then ask students to write their own six-word story. I recently heard of technology teachers using it to structure an autobiographical short movie assignment. 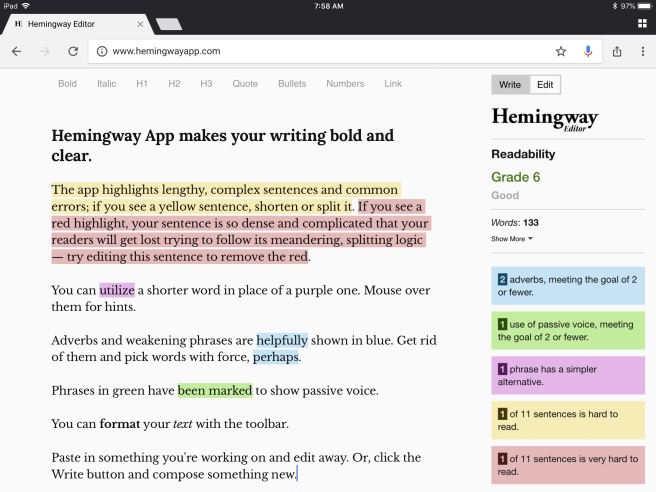 Hemingway’s writing style is not my favorite. I prefer long, poetic sentences that flow into one another. However, his writing style is what my students need. Adolescent writers tend to ramble and try too hard to sound academic. I have had to tell so many of my bright students that it’s better to use simpler language than to sound like you used a thesaurus for every word of your essay. They don’t believe me. They tend to think I’m another stupid teacher who doesn’t understand Art. So I refer them to the Hemingway app as evidence that I’m right, and as a tool for them to clean up their writing. But I also want to empower them as writers, so I remind them that the final call for the style of their writing is theirs. 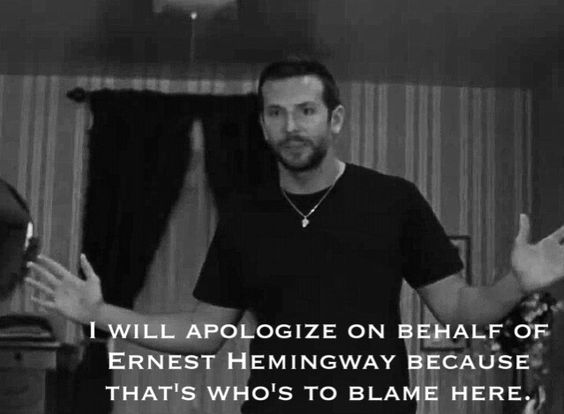 2 thoughts on “The Only Three Forms of Hemingway I Can Tolerate.”